Oh hello, fellow witches! If you’re reading this, I’ll assume it’s officially the beginning of spooky season, which means it’s time to check in with our favorite sisters: Winifred, Sarah, and… the one that uses a vacuum as a broom. Just kidding, Mary — we would never forget you!

Hocus Pocus DEFINED the 90s/early-2000s for many of us, especially when the Halloween season rolled around. And fun fact: the movie script was bought by Disney in 1984 and the film was supposed to be named “Disney’s Halloween House.” It was also almost directed by Steven Spielberg until he found out Disney was at the helm of the project.

Not sure what Steve’s beef is with Disney and we all love the Spiels, but let’s be real, we’re thankful he turned down this opportunity of a lifetime and it was taken over by Kenny Ortega (the director of Newsies, for my musical nerds out there).

From there, it’s all history! The cast was cast, the film filmed, and our lives were made better forever. And what better way to honor one of the best movies ever made than with a spooktacular drinking game!?

What About Hocus Pocus 2?

That’s a GREAT question seeing as Hocus Pocus 2 is finally out on Disney+!!

Bette Midler, Sarah Jessica Parker, and Kathy Najimy all return to play their legendary roles on the big screen, with Anne Fletcher (The Proposal) as director. If you love the first film you’ll almost definitely love this fun sequel, and you can find my official drinking game for Hocus Pocus 2 here!

PS: If you’re looking for something fun to drink while playing this game, here’s a list of 10 deliciously witchy Hocus Pocus themed drinks for some eerie inspiration.

So enough chit chat, the clock till sunrise is ticking and I smell children!

Take One Sip When

Finish Your Drink When

As always, be responsible, have fun, and stay spooky, friends! Happy Halloween! 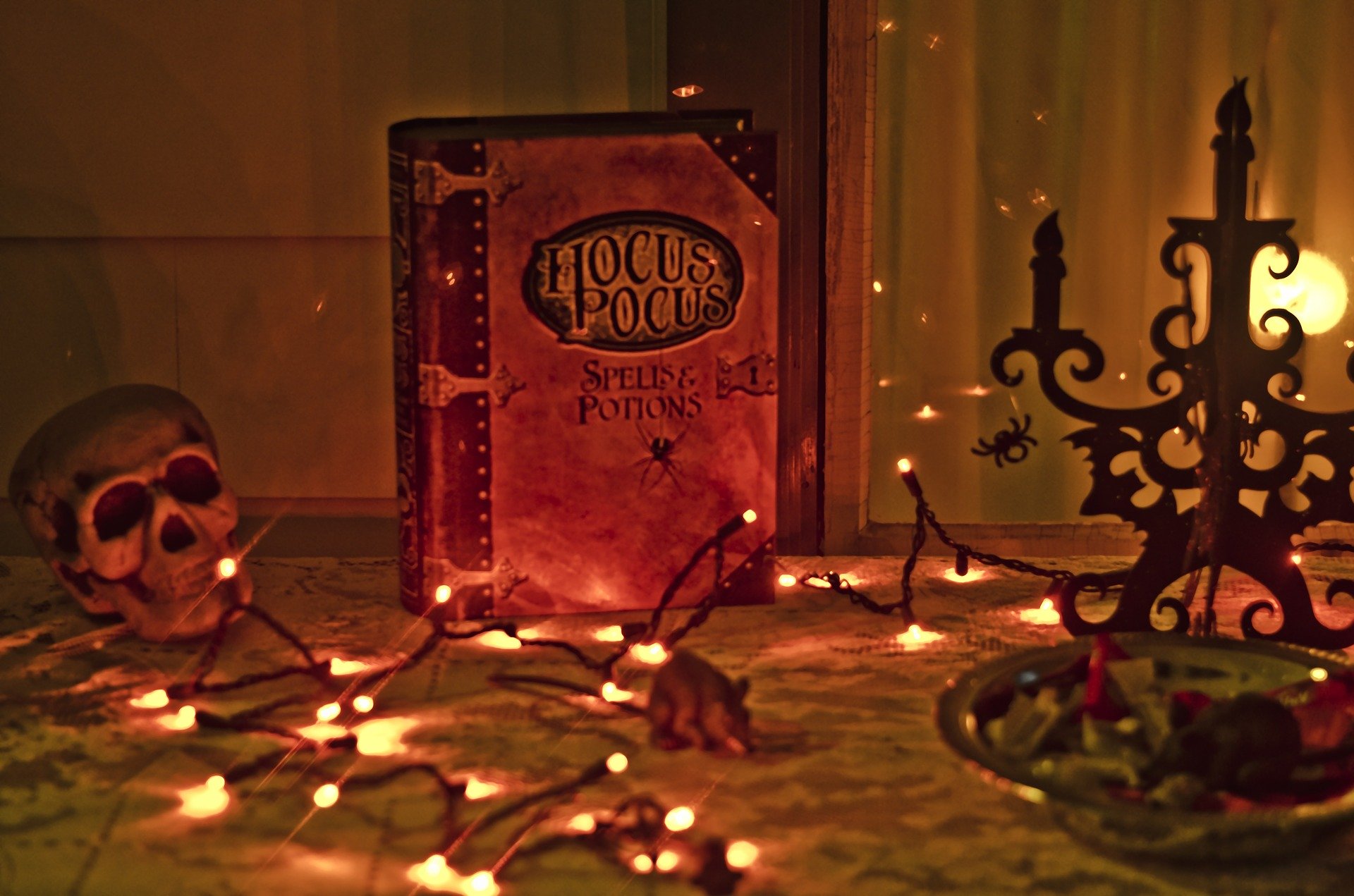 […] a Hocus Pocus drinking game with the older movie […]

[…] Hocus Pocus drinking game will knock you off your broom. This game comes with a graphic that tells your guests whyen to take […]

[…] little Sanderson magic to. Any of these cocktails would also be perfect to sip on while playing my Hocus Pocus drinking game that would knock even the most powerful of witches off their […]