The Hamilton The Musical Drinking Game

Just a quick note: this game was created to celebrate the release of the Hamilton movie, but it can just as easily be played when listening to the soundtrack!

We’ve all been waiting for the day that a Hamilton movie would be available in our households, AND IT IS HERE! The film is a live recording from 2015, which means you get to see Lin Manuel Miranda, Leslie Odom Jr, and the rest of the incredible, original cast on the big screen without having to spend our life savings.

You can find the movie on Disney+, and I would argue the subscription is worth it just so you can watch Hamilton every day for the rest of forever.

This drinking game would be super fun to play with a group of friends, whether virtually or in person at a safe distance, and is family-friendly aside from the fact it’s… you know… a drinking game.

So it’s imperative we don’t throw away our shot, drop everything, and watch this glorious film with a drink in hand.

The rules are simple: raise a glass to freedom and drink every time you see the following…

The Hamilton The Musical Drinking Game

Did I miss anything? Could I have made more terrible puns? What would you add to the list and what made this drinking game impossible? Let me know in the comment section below!

Previous
Barefoot On Tap Rosé Honest Review: I Tried Every Boxed Wine So You Don't Have To 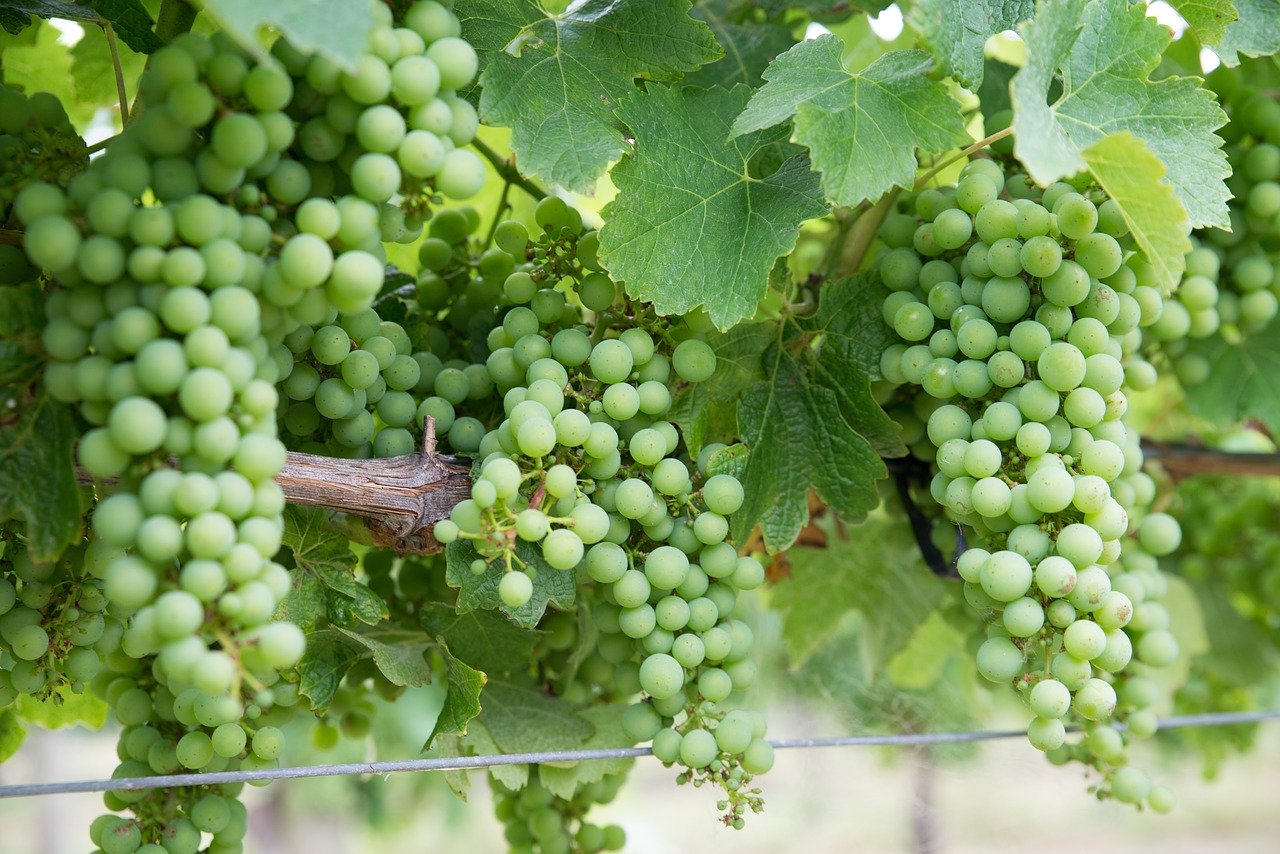 Next
How Wine Is Made: Everything You Need To Know in 6 Simple Steps
Click here to cancel reply.